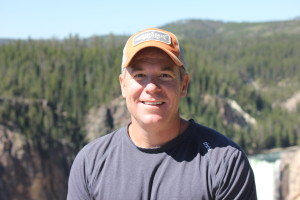 Bruce is Managing Director of Investure LLC, a leader in the endowment and foundation investment management industry. Investure’s clients include Carnegie Endowment, Smith College and Middlebury College. Bruce and his wife Sue live with their three sons (Max, Charlie and Calvin) in Charlottesville, Virginia. 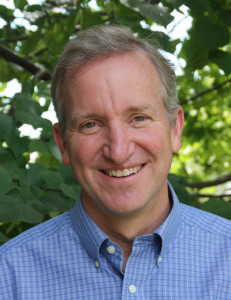 David is a career teacher and school administrator with 25 years of experience at independent and public schools in the U.S. and abroad. He has recently relocated to the Los Angeles area, where he is unsuccessfully trying to learn to surf. David is a co-founder of World Action Teams, whose mission is to develop globally responsible leaders and prepare them for challenges that corporations and our planet increasingly have in common. David and his wife Laura have two wonderful kids – Lindsay and Owen. 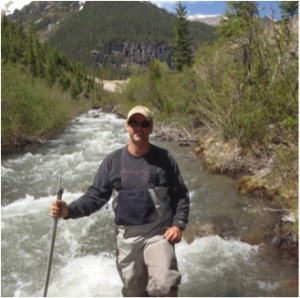 Skip has 15 years of professional experience, predominantly in small business and start-up companies. He currently works as a water quality scientist for the Colorado Department of Public Health and Environment. In this role he is responsible for programs that restore water quality in rivers impacted by abandoned mines. Previously he held positions as Director of Sales for Linko Data Systems, a software company that serves the water utility industry, and as Technical Project Manager for eCollege, a provider of online learning platforms. In his distant past he worked as a cook and traveled the United States, Central America and Europe. Currently he resides in Denver with his wife Stacy and daughter Lucy. 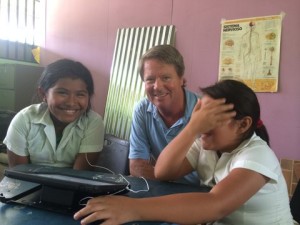 Sam is Founder and President of SOS Private Insurance Agency, based in Dallas, Texas. SOS Private Insurance agency specializes in commercial and residential insurance for the past 12 years. Prior to founding SOS, Sam was Chief Operating Officer of Picket Industries, a LA based service company with 365 employees and operations in 4 States. Sam and his wife Susan live in Dallas with their two kids, Christine and Lee Gregory. 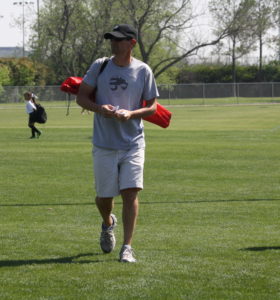 Greg Courtwright is the Chief Operating Officer of Lincoln Property Company Commercial, Inc., a nationwide, full-service real estate company based in Dallas, Texas. Mr. Courtwright is a life-long resident of Dallas, Texas and started his career as a lawyer. Greg and his wife Carla live in Lakewood, a suburb of Dallas, with their two children, Ben and Samantha. 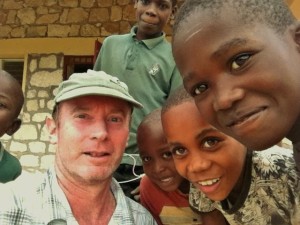 Bill is a commercial lawyer who has been in private practice since graduating from Georgetown Law School in 1989, now with his own law firm, Sullivan Hazeltine and Allinson, LLC. He lives in Wilmington, Delaware with his wife Tricia and daughters Delaney and Amelia, where he has been active as a Big Brother and outdoor leadership training. 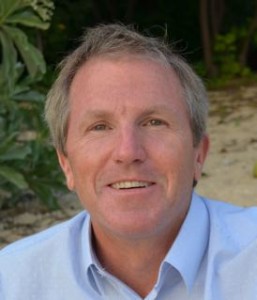 Jim spent 17 years in the commodity business working for Cargill Investor Services, specializing in Financial Futures to global institutional customers on The Chicago Mercantile Exchange and Chicago Board of Trade. Since leaving the commodity business he attended culinary school and started a catering and personal chef business. He also serves on the Mesa Verde and Vail Jazz Foundation Boards and served on the Board of Trustees of the Fountain Valley School of Colorado. He lives in Edwards, Colorado. 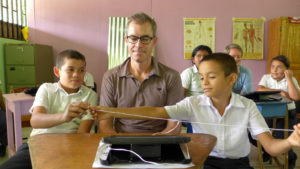 Ross Wehner is Founder of World Leadership School, the mission of which is to “empower young leaders to find innovative solutions to the world’s pressing problems.” Ross has worked as an instructor for the National Outdoor Leadership School and as a journalist, teacher and social entrepreneur. As a business journalist in Latin America in the 1990s, Ross covered the end of Chile’s Pinochet regime, the sweep of democracy across the region and problems such as human rights, climate change and poverty. His focus is helping K-12 schools make the cultural shift towards authentic global education and leadership programs that help prepare students for a volatile and fast-changing world. Ross is also co-founder of World Leadership Foundation and Founder of World Action Teams.

Michael brings over 25 years of acquisition and investment banking experience to the WLF Board. Previously, Michael was Executive Vice President of Littlefield Corporation, the largest publicly-traded owner of gaming and bingo facilities in the United States, where he managed all aspects of the Company’s acquisition activities, leasing and property management, capital raising and legislative initiatives. He also co-founded and served as Chief Executive Officer and Chairman of Hotlink, Inc., a leading provider of web-based software marketing automation and branded merchandise. Michael received his BA in Economics/Finance from The University of Texas at Austin and completed the Executive Education Program at the Stanford Graduate School of Business. 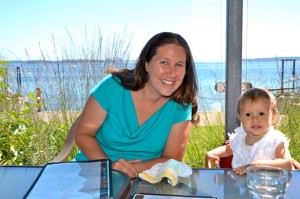 Meghan Casey was born in Vancouver, BC, Canada and currently lives with her Costa Rican husband Davis Azofeifa and 3 young children Lluvia, Aedan and Kiara in Chilamate, Sarapiqui, Costa Rica where since 2006 they own and operate a family run conservation and sustainable tourism project called Chilamate Rainforest Eco Retreat (CRER). They believe that sustainable conservation is only possible if the local community perceive a benefit from the conservation efforts and thus become guardians and proponents themselves of local conservation. Meghan has been working as a coordinator in Costa Rica for World Leadership School since 2009 and has also facilitated a number of global partnerships between US classrooms and local students in Chilamate. She is thrilled to be part of the World Leadership Foundation and hopes to deepen and expand the partnerships between World Leadership Foundation and Costa Rica! 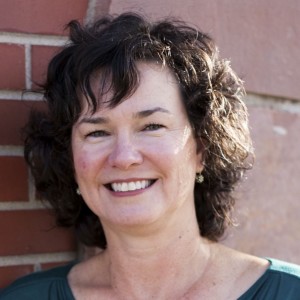 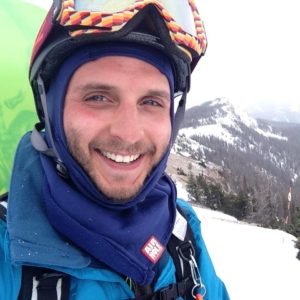 Rob came to the World Leadership Foundation after graduating with his master’s degree in International Relations from the University of Chicago. Before attending graduate school he served as the Financial Controller of Awamaki, a nonprofit focused on empowering indigenous women in the Sacred Valley of Peru. Rob also worked as an educator in rural Honduras and attended Skidmore College as an undergraduate. 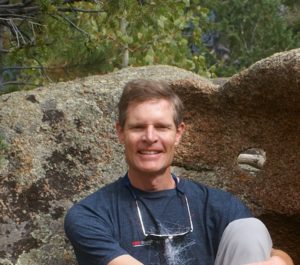 Scott is an educational software technologist. At Pearson, he leads teams developing products that foster reading comprehension, writing skills and oral fluency. He is a long-time advocate, developer and researcher of learner-centered software environments. Scott enjoys volunteering to build houses with Habitat for Humanity and helping at his daughter’s school. He and his wife and daughter live near Longmont, Colorado.